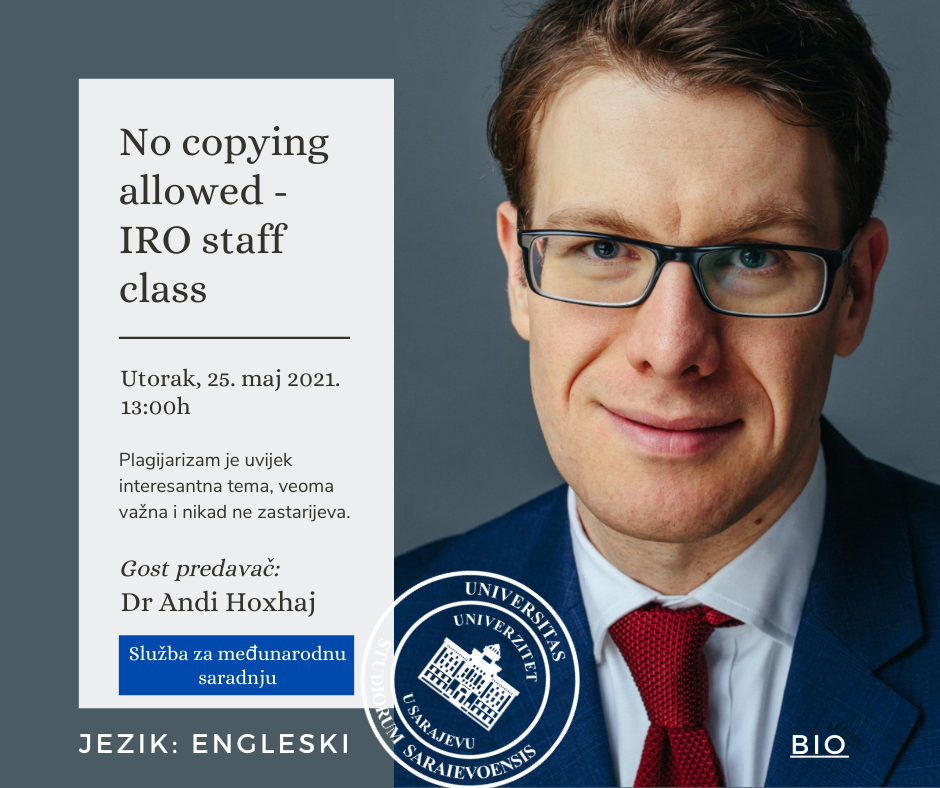 Dr Andi Hoxhaj is an Early Career Fellow in Law at the University of Warwick, teaching and researcher in European Union Law. He was awarded his PhD in 2017 at the University of Warwick. His areas of focus are corruption, governance, organised crime, civil society, the rule of law, the European integration, and the Western Balkans. He is an author of book titled ‘The EU Anti-Corruption Policy: A Reflexive Governance Approach (Routledge, 2020). Dr Hoxhaj has also published in various peer-review journals on areas of EU enlargement policy towards the Western Balkans and the rule of law. His work on corruption, good governance, EU enlargement policy, and the migration of young people in the Western Balkans were referred to in a parliamentary inquiry report ‘The UK and the future of the Western Balkans’ published by the United Kingdom Parliament in 2018. In April 2018, Dr Hoxhaj was awarded the British Academy Rising Star Engagement Award funding his project The UK—Western Balkans post-Brexit.